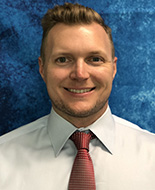 Ken Burns is a board certified and licensed Physician Assistant working with Dr. Michael Danto in Physical Medicine and Rehabilitation. Ken works directly with Dr. Danto in the diagnosis, treatment, and non-surgical management of spine, hip, knee, and shoulder disorders.

Ken obtained his undergraduate degree from Chapman University where he received a Bachelor of Science in Athletic Training while also being a member of the football team. Upon graduation, Ken accepted a position as a Graduate Assistant Athletic Trainer at California State University Fullerton and worked with the Men’s wrestling team for two seasons. Ken received his Master of Science in Kinesiology with an emphasis in Sport Performance and Sports Psychology in 2010.

He then began working as the assistant and eventual Director of Athletic Training at Servite High school from 2011 to 2017. Ken left Servite to attend Marshall B. Ketchum University in Fullerton for his PA education. He graduated from MBKU in 2019 and received his PA certificate along with a Master of Medical Science. He then worked in general orthopedic surgery for several years before joining the team at OSI. 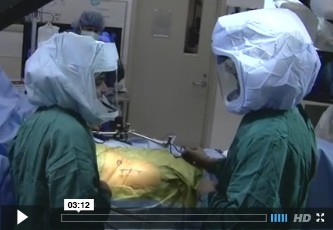